So we’re two months in to the renovation of Studio Sixteen, and it’s starting to look more and more like a dance studio. READ PART 1 AND PART 2 OF THE PROJECT.

Initially, we didn’t want to replace the windows as they were just about fit for purpose. Until we opened one to circulate some air, and the pane of glass fell straight out. All the units were failing too, so we decided that we had to change all the windows for the health and safety of everyone who comes to the studio. The extra benefit is that it’s so much warmer now, and the exterior of the windows are the same grey as Gustos so it’s given the whole building a facelift.

We’ve had to clear a lot of rubbish out, and there were a few interesting finds…such as a Moet & Chandon ash tray, a 1927 edition Of Treasure Island, a mannequin, a lobster in a wicker cage, lots of old ceiling fans, some questionable art, some photos of the old restaurant Le Celle that pre-dated Gusto and Est Est Est, someone’s modelling photos that they never collected, and some old riding boots. 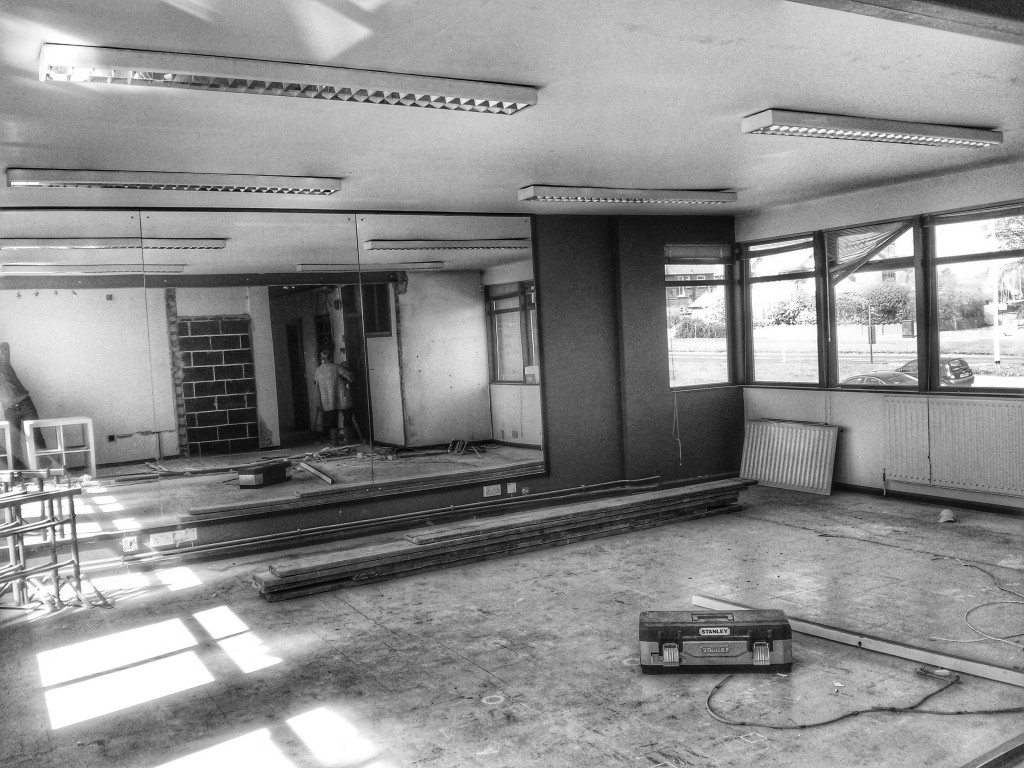 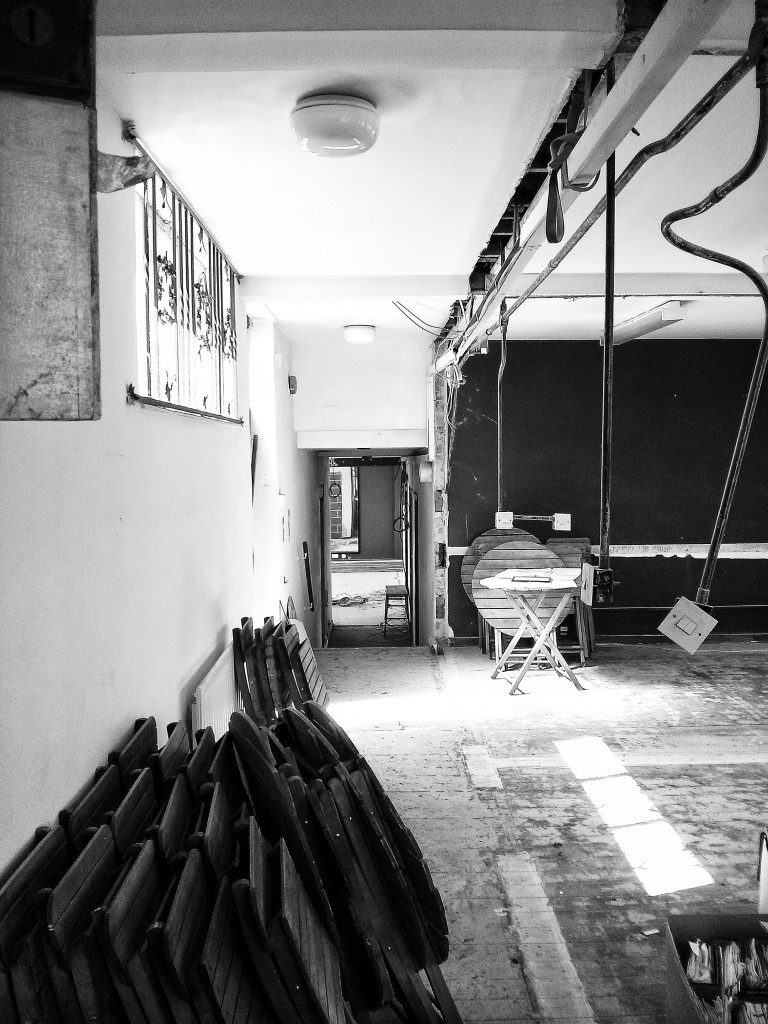 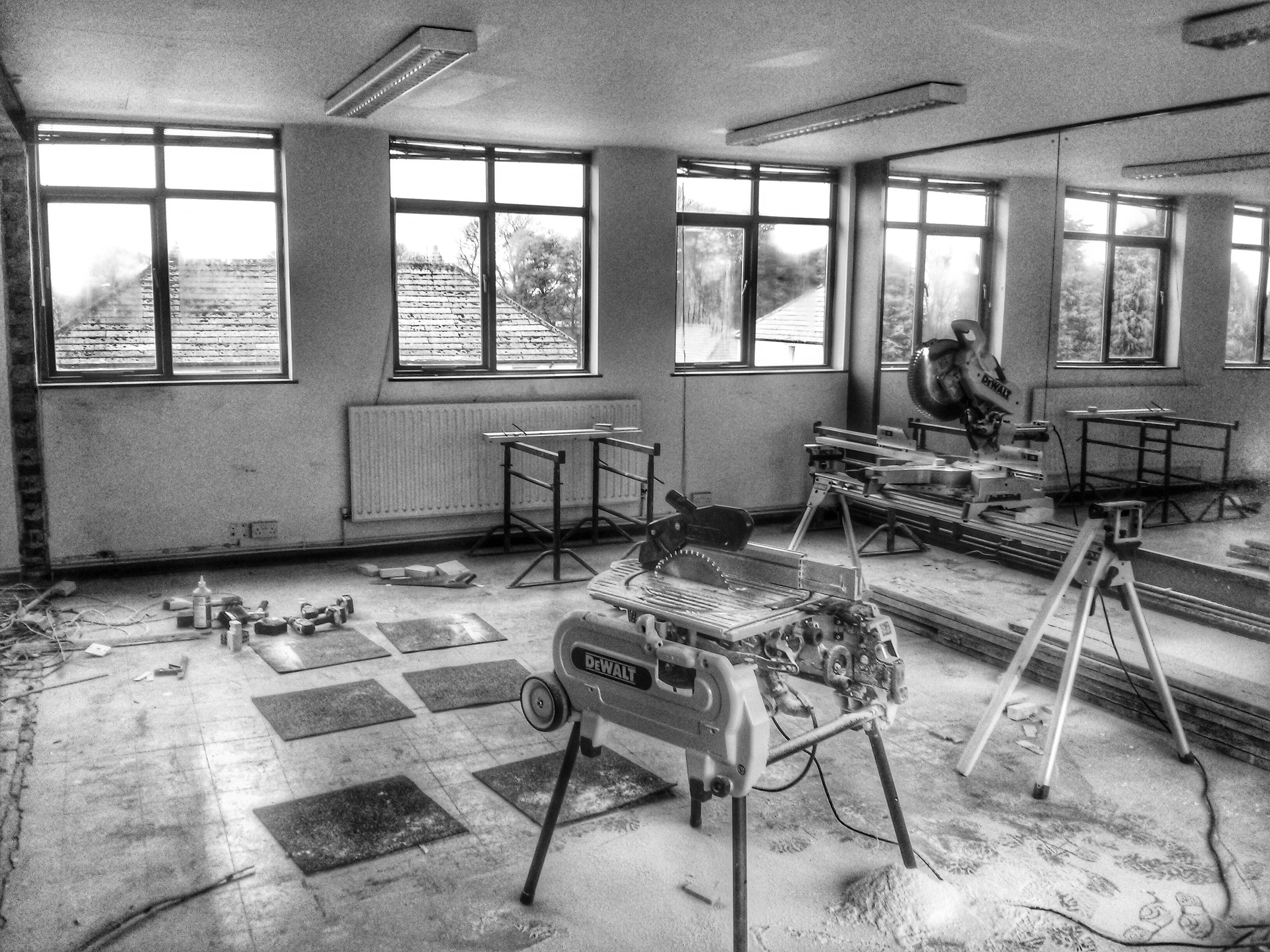 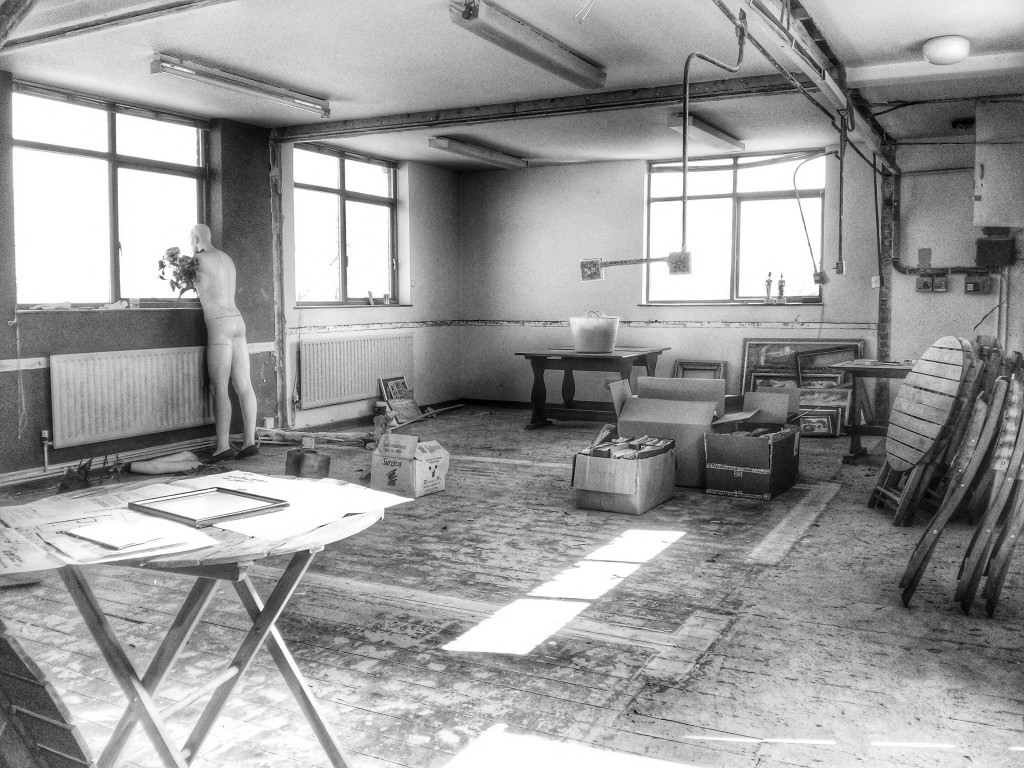 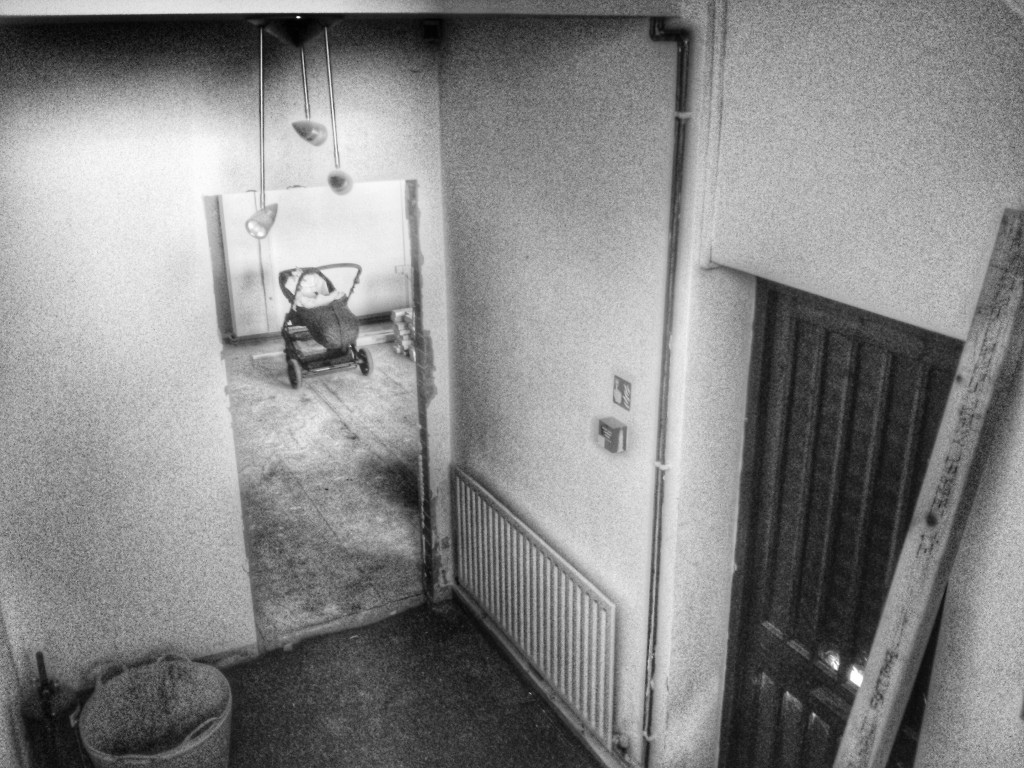 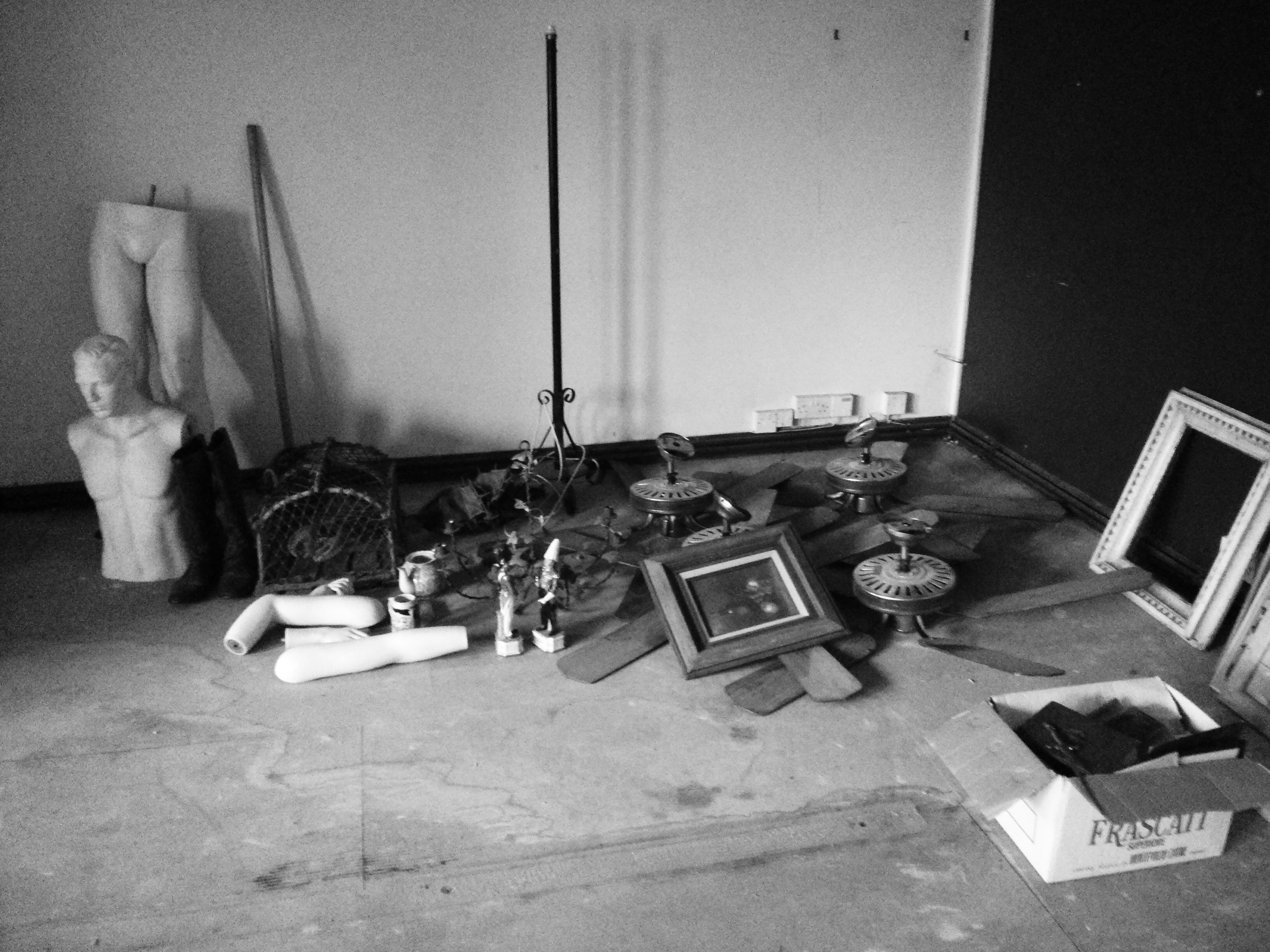